Think Amy is a registered charity which promotes safe driving. 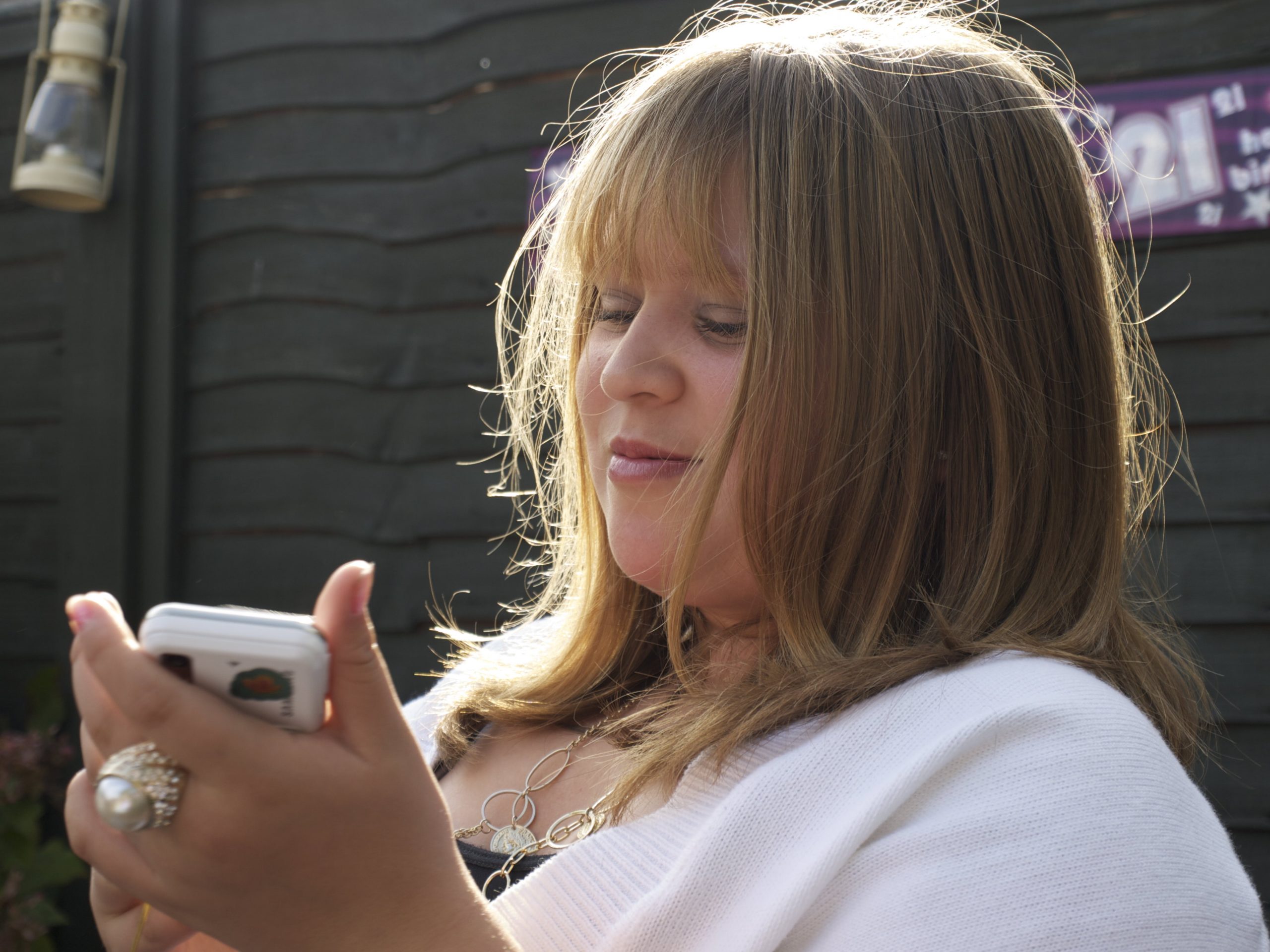 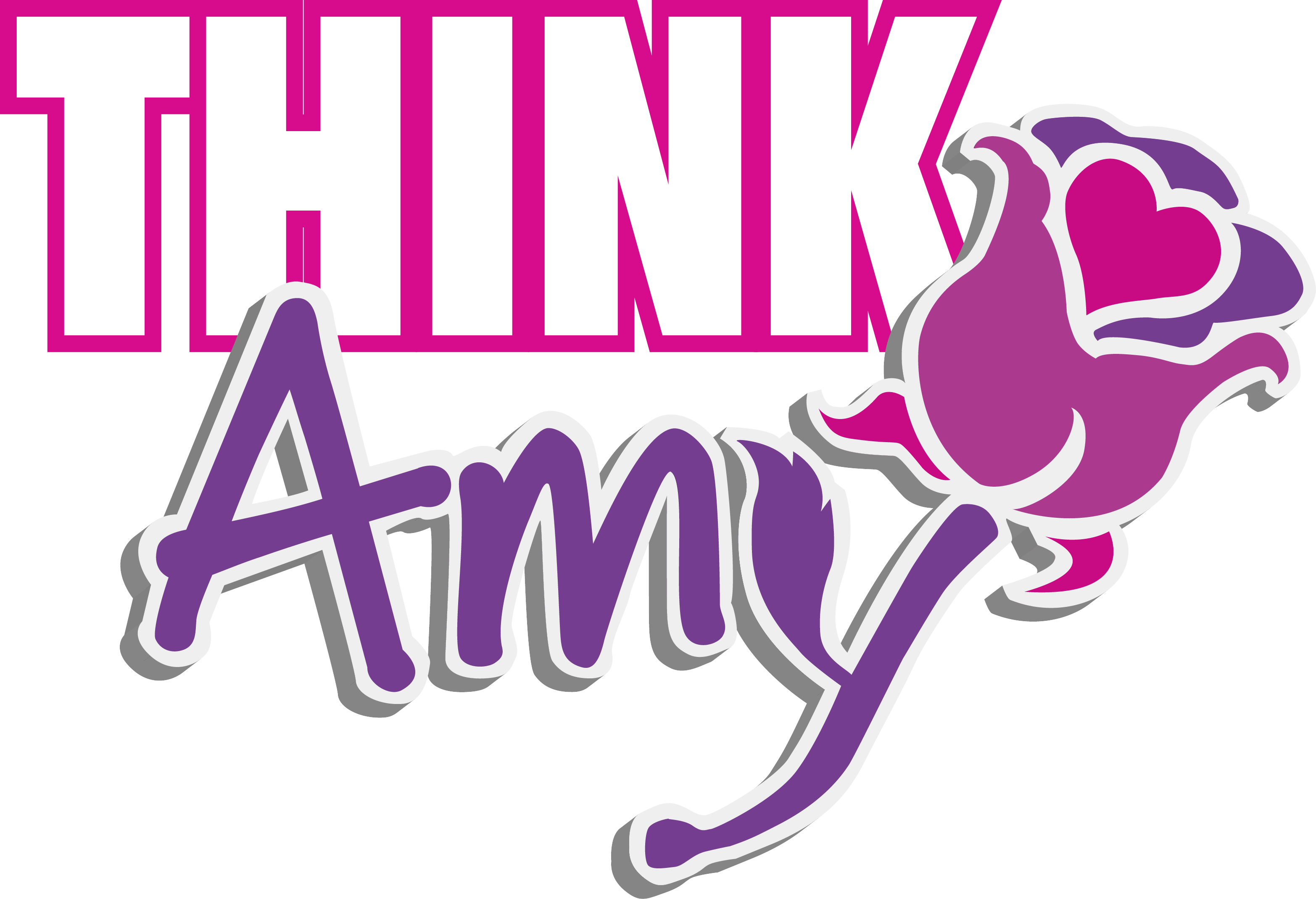 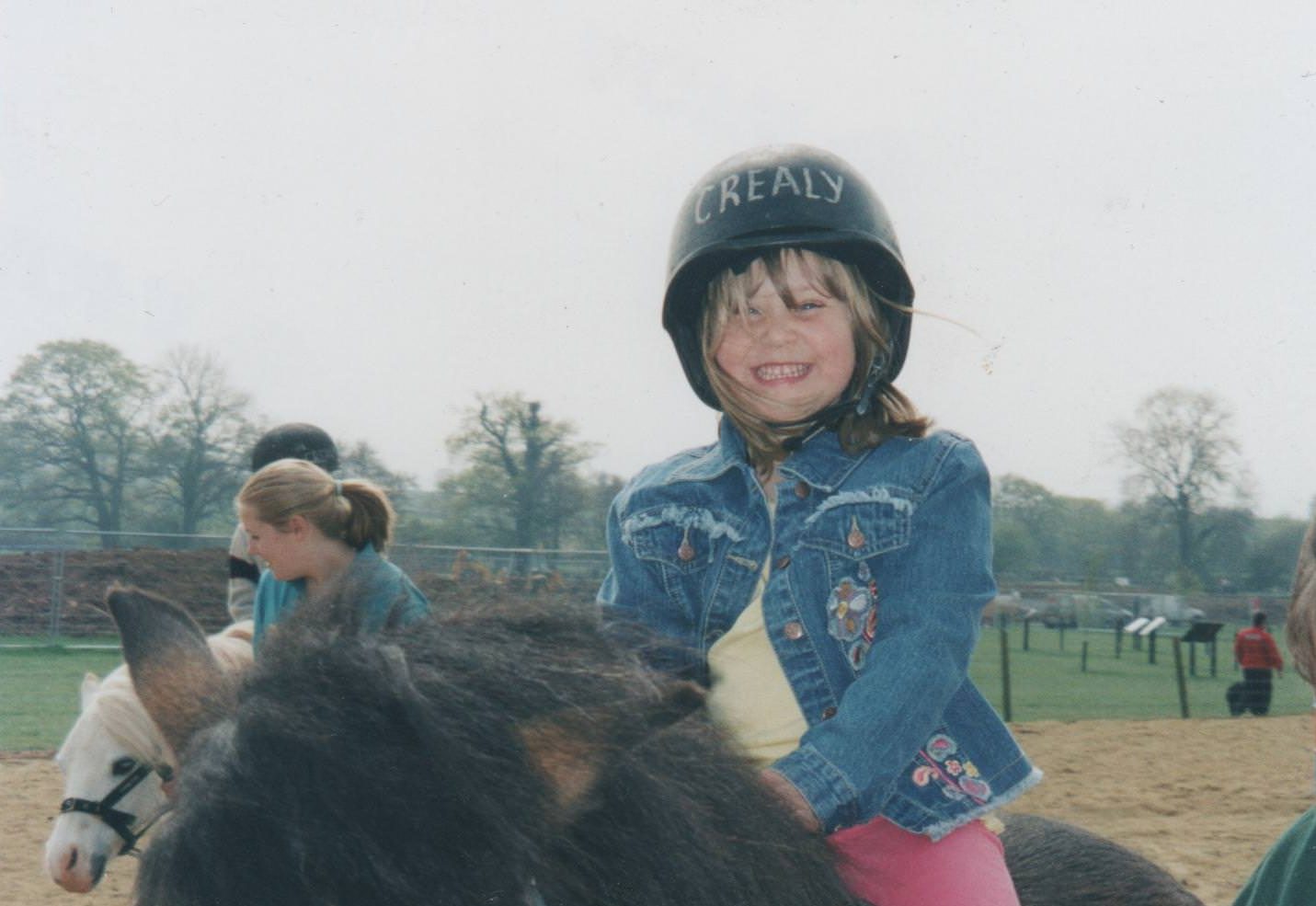 Think Amy was set up as a safe driving campaign by Jane Hofmeister after her 13 year old daughter Amy was killed on June 2011 in Taunton, Somerset whilst cycling on a cycle path in broad daylight. The driver of the car that killed Amy had been racing another at motorway speeds along a residential road. He overtook the car he was racing, lost control on a bend and struck the kerb flipping the car into the air which hit Amy, killing her instantly.

The campaign quickly became well established locally, receiving both local and national TV, press and radio attention as a result of coverage of the court case concerning the conviction and sentencing of the two drivers. In April 2014 Think Amy became a registered charity (no. 1156530).

The charity promotes safe driving through education, partnership working and raising public awareness about the consequences of dangerous driving. It has a particular focus on educating new and young drivers, statistically most likely to cause death or serious injury on the roads.